The Waukee High School (WHS) Competition Cheer and Dance teams competed in national competitions this past weekend and both programs enjoyed great success.

Both the WHS Varsity and Purple Cheer Squads traveled to Dallas, Texas to compete in the NCA National Championships. The Purple squad placed third in the Intermediate Division. The Varsity Squad competed in the Advanced Medium All Girl Division. Waukee was in first place after the preliminary round before placing third overall. In addition to their third-place finish, the team also won the Superior Showmanship specialty award. The two third-place finishes are the fourth and fifth “top 3” national trophies the program has brought home after finishing national runner up in 2016, 2017 and 2018.

The Waukee Varsity Dance team brought home two trophies from the UDA National Championships in Orlando, Florida. The girls placed fourth in the Pom Category. Competing against 50 of the top dance schools in the country, it was the highest national finish in school history for the dance program. The team also captured a 12th place trophy in the Game Day category against a field of 51 schools. It was the 11th time Waukee has had teams advance to the National Dance Team Finals. 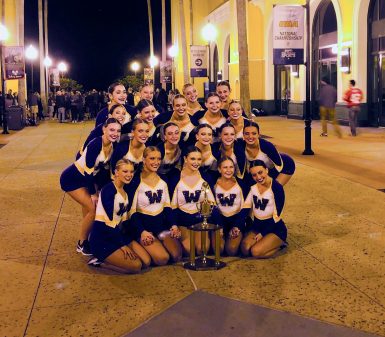 Waukee High School Dance team placed fourth out of 50 of the top dance programs from across the country in the Pom category at Nationals on February 2, 2020. 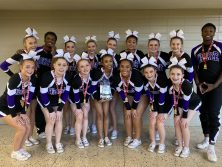 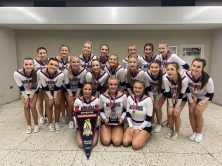