The Waukee Boys Basketball team ended one of the program’s most successful season ever with a win. The Warriors defeated North Scott 66-57 in the Class 4A Consolation game to finish third at the state tournament for the second straight season.

Waukee qualified for the state tournament by defeating Des Moines Hoover 45-38 in a substate final. It was the school’s ninth state tournament appearance and third in the last five years. After defeating crosstown rival Dowling Catholic in the quarterfinal round, the Warriors lost in overtime to Dubuque Senior in the semifinals by a score of 57-55, before defeating North Scott. Senior Dylan Jones was named to the all-tournament team.

Bringing home the third-place trophy capped off a very successful season. Waukee finished the season with a record of 22-3. The 22 wins tied a school record for most victories in a season. Waukee went undefeated in conference play and won the CIML Iowa Conference for the second straight year.

The Girls’ Basketball Team added another state quarterfinal trophy to their trophy case after falling to Dowling Catholic in triple overtime in the first round of the state tournament.

The Boys’ Swim Team was the state runner up and the Girls’ Bowlers were state champions. Waukee has now placed in the “top eight” at State in 10 of the 12 sports competed so far this school year. 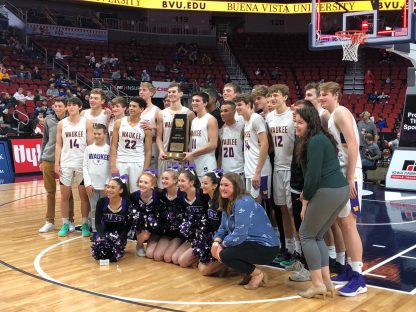 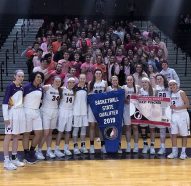 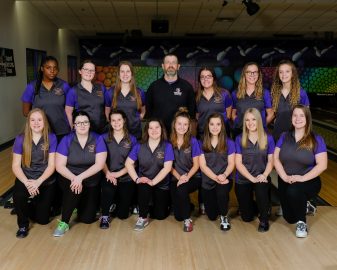 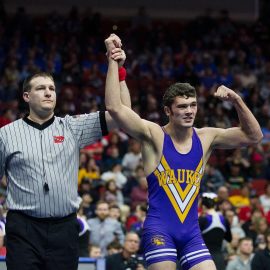