FIRST Tech Challenge (FTC) sophomore Waukee Robotics team, the Circuit Breakers, are the state FTC champions! The Circuit Breakers earned an invitation to the World Championship competition in Detroit, Michigan at the end of April. This is the team’s second year qualifying for the World Championship competition and they are the only team in the school’s history to qualify.

FTC is an international organization that strives to inspire young people to be science and technology leaders and innovators. Students work in teams to create robots and compete in a head-to-head challenge. But FTC is not just about building and programming robots. Teams also need marketers, designers, photographers, social media gurus, data analysts, project managers, artists, public speakers, and strategizers.

On top of that, an important part of FTC is reaching out to the community to increase interest for STEM and robotics.

“Winning state is a major accomplishment, especially because Iowa is one of the most competitive states,” said Luke Peterson, FTC coach and teacher at Timberline School. “The students put a lot of time and effort in to FTC. Our season starts in September and the team meets at least three times a week, which adds up to about six hours of practice. They put in even more time as we approach competitions, often taking the robot home and working late nights to get things just right.”

Aside from the Circuit Breakers, Waukee also had 6 other FTC teams this year: Enginerds, FTC Pathfinders, ICE, STEM Punk, System Overlords, and Waukee Taukees. Of the seven Waukee teams, four advanced to the state competition, which is the most in school history and the most from a single school in the state. The state qualifying teams were Circuit Breakers, Enginerds, FTC Pathfinders, and ICE. 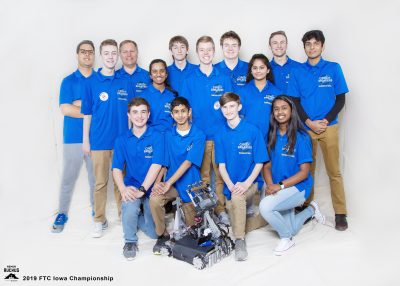 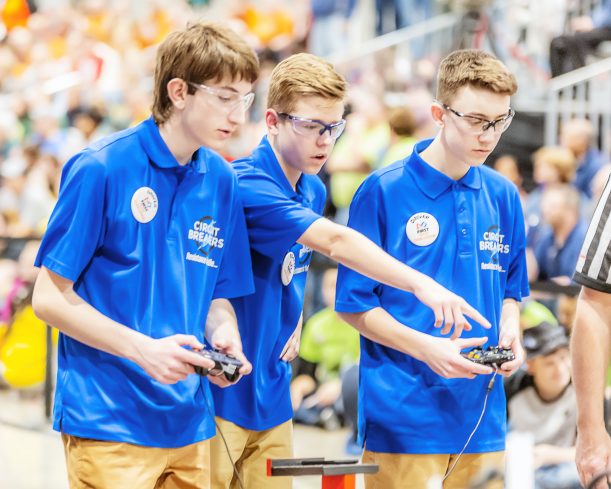